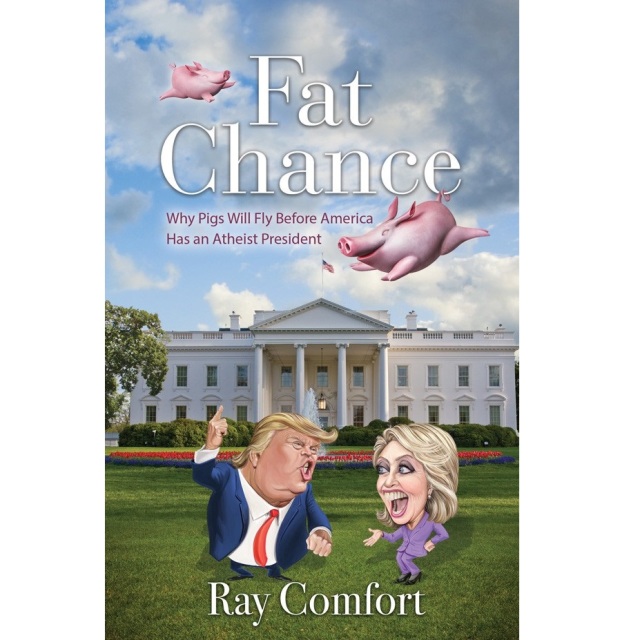 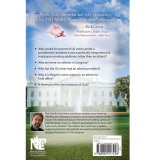 Fat Chance: Why Pigs Will Fly Before America has an Atheist President

Most atheists don’t know that there’s never been an atheist president, that no members of Congress are atheists, and that in seven states it’s illegal for atheists to run for office. Atheists are convinced that atheism is intellectual when it’s the exact opposite. There is nothing more foolish than believing the scientific impossibility that nothing created everything. Ray addresses this fact, at the same time showing that there is credible scientific evidence for God, and exposing what atheists are doing to the once great country. This is a book that you can give to your partying and boozy neighbor, your likable but unsaved Uncle Fred, or the Christian mom who is grieved that her beloved church-going son has turned atheist. America is having a revival of atheism and is being swallowed by moral darkness. This book is a small but powerful light.
​
Add to Cart